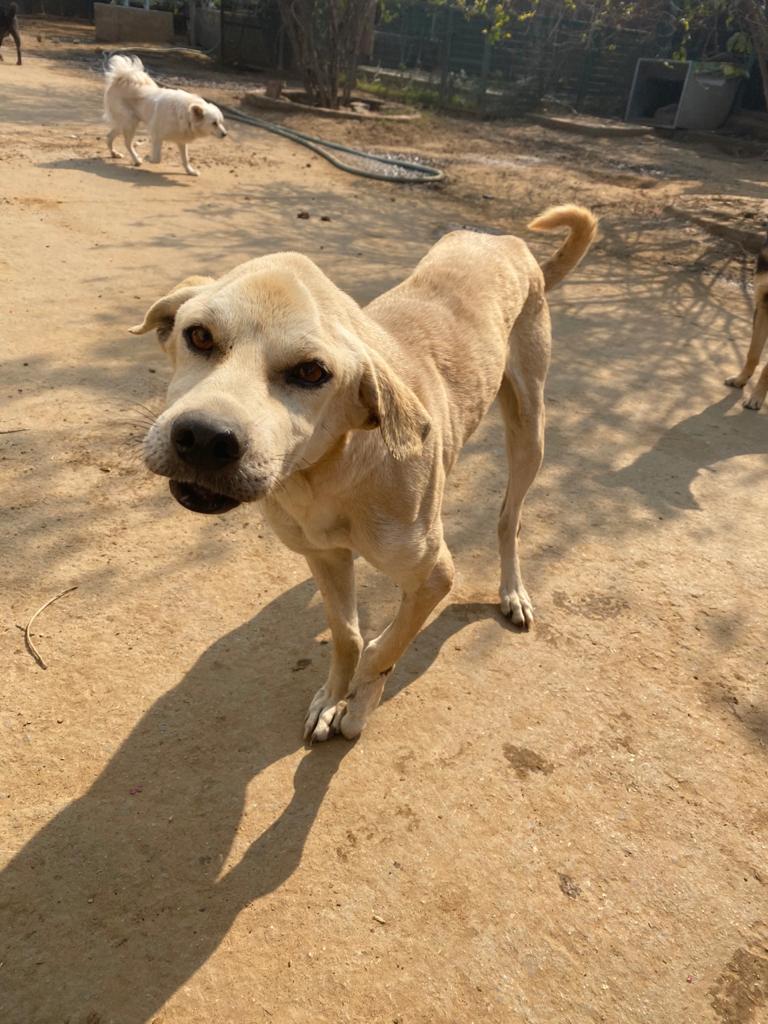 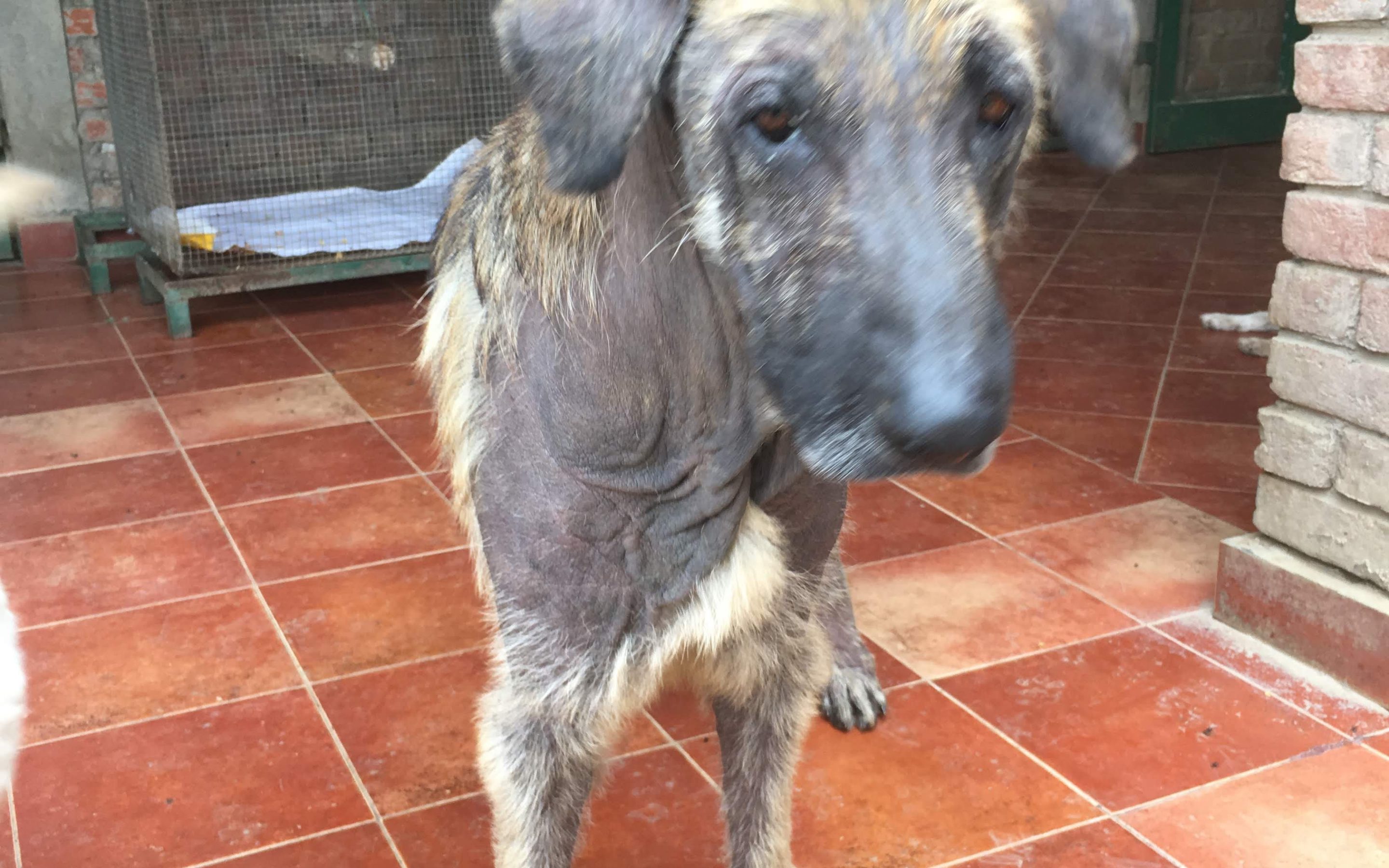 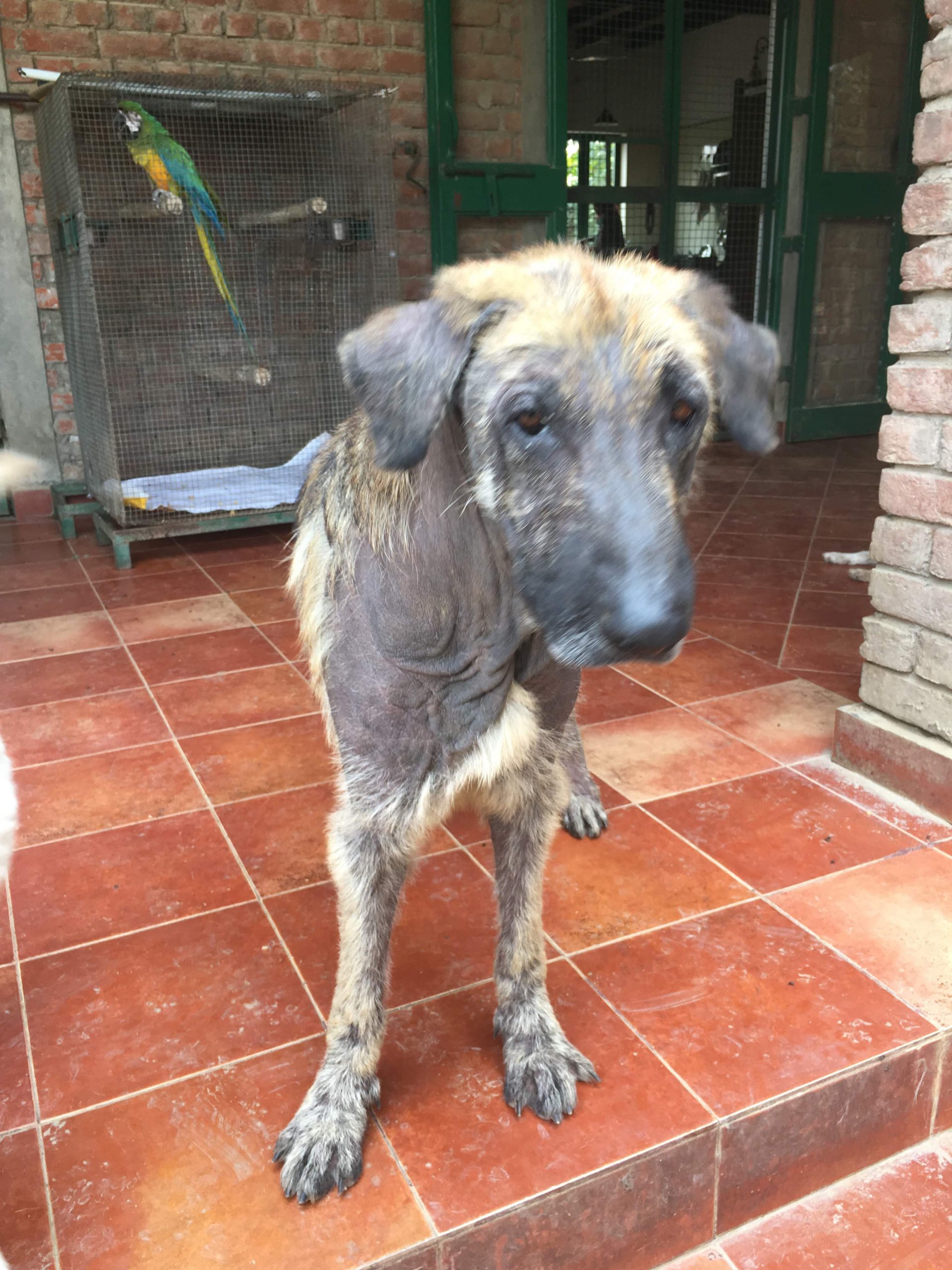 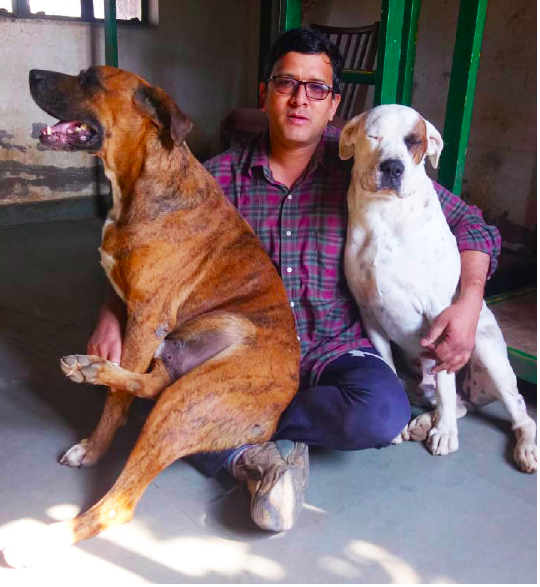 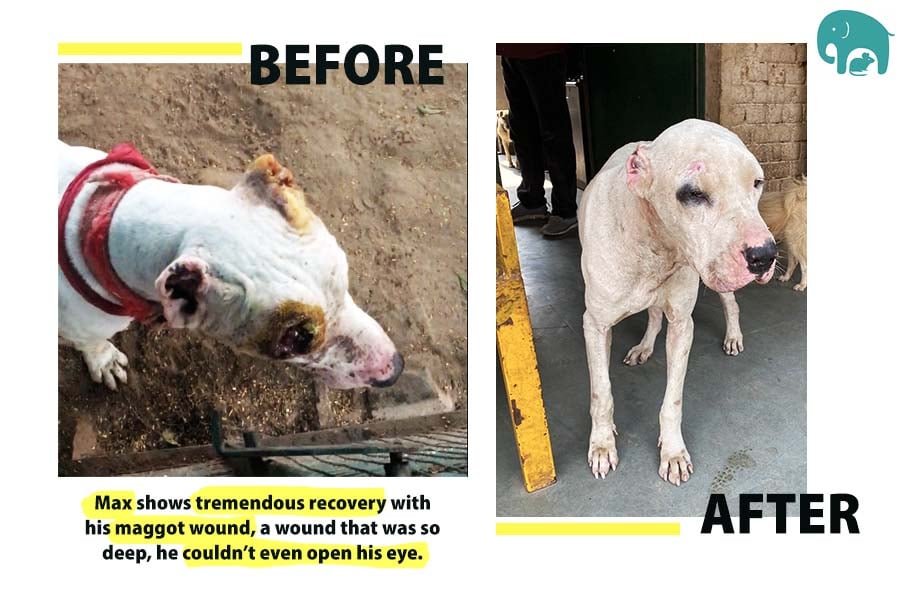 ACGS follows a very strict and rigorous ABC (Animal Birth Control) programme developed by WHO as the only practical solution to control the street dog population and eradicate rabies Dogs and cats are spay-neutered and male herbivores are castrated. ACGS expanded its own campus ABC program to include the village dogs, by adopting one village at a time. We have neutered and spayed most of the dogs in a radius of 5 km. Unfortunately, because of lack of resources and infrastructure, we had to discontinue this programme. The villagers are asking us to restart the programme, for which we would like to raise funds. 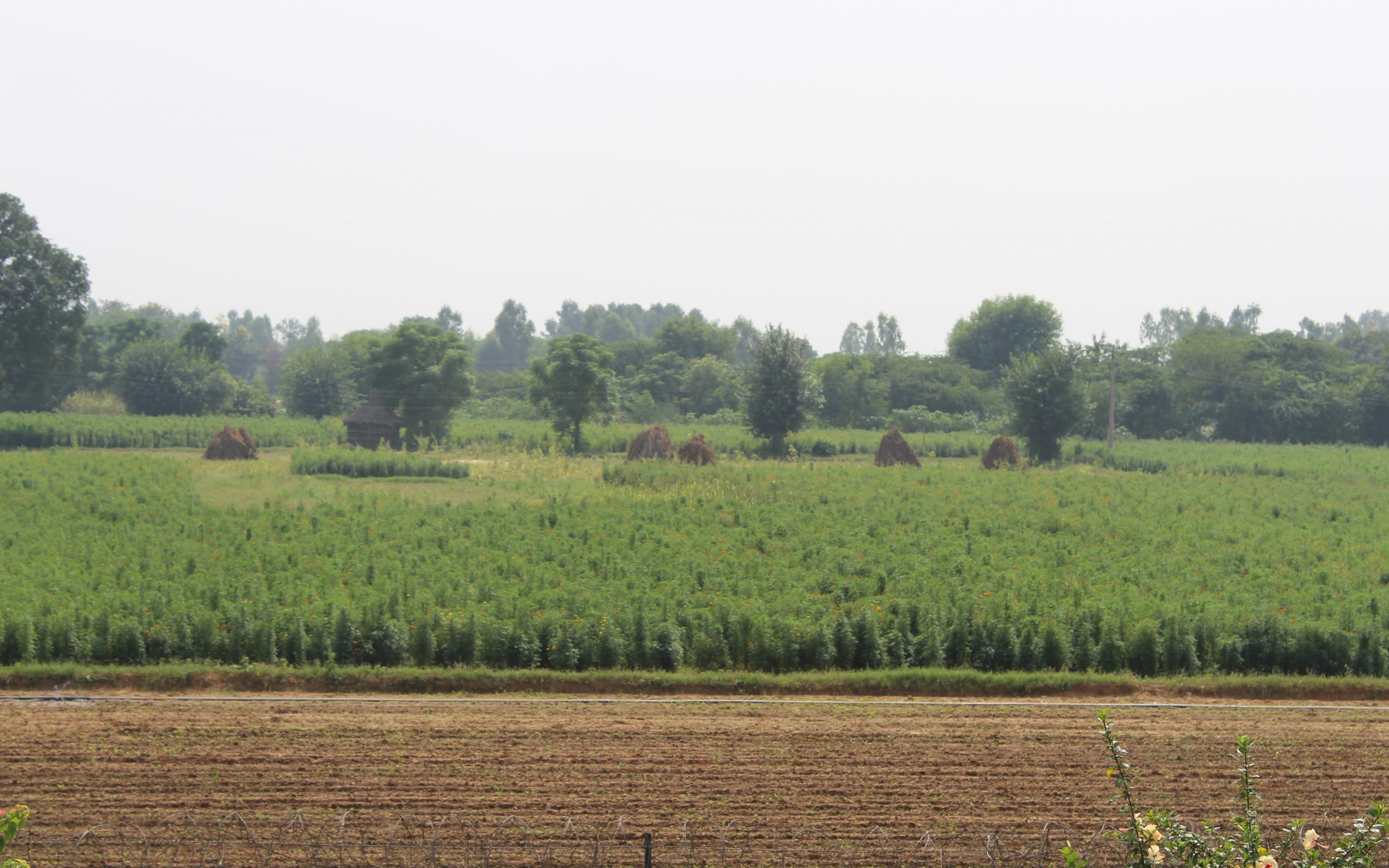 As part of ACGS’s commitment to the environment and organic food, we have an area with raised at the sanctuary and a farm at a short distance from the sanctuary. The raised beds allow for a yield increase of almost 100% for our vegetables. At the farm, we produce organic green fodder for our herbivores. We have our own organic seed-bank, compost all of our waste and train volunteers in organic farming. In addition, we have completed the construction of an irrigation based water management system which has been in use since October 2017. 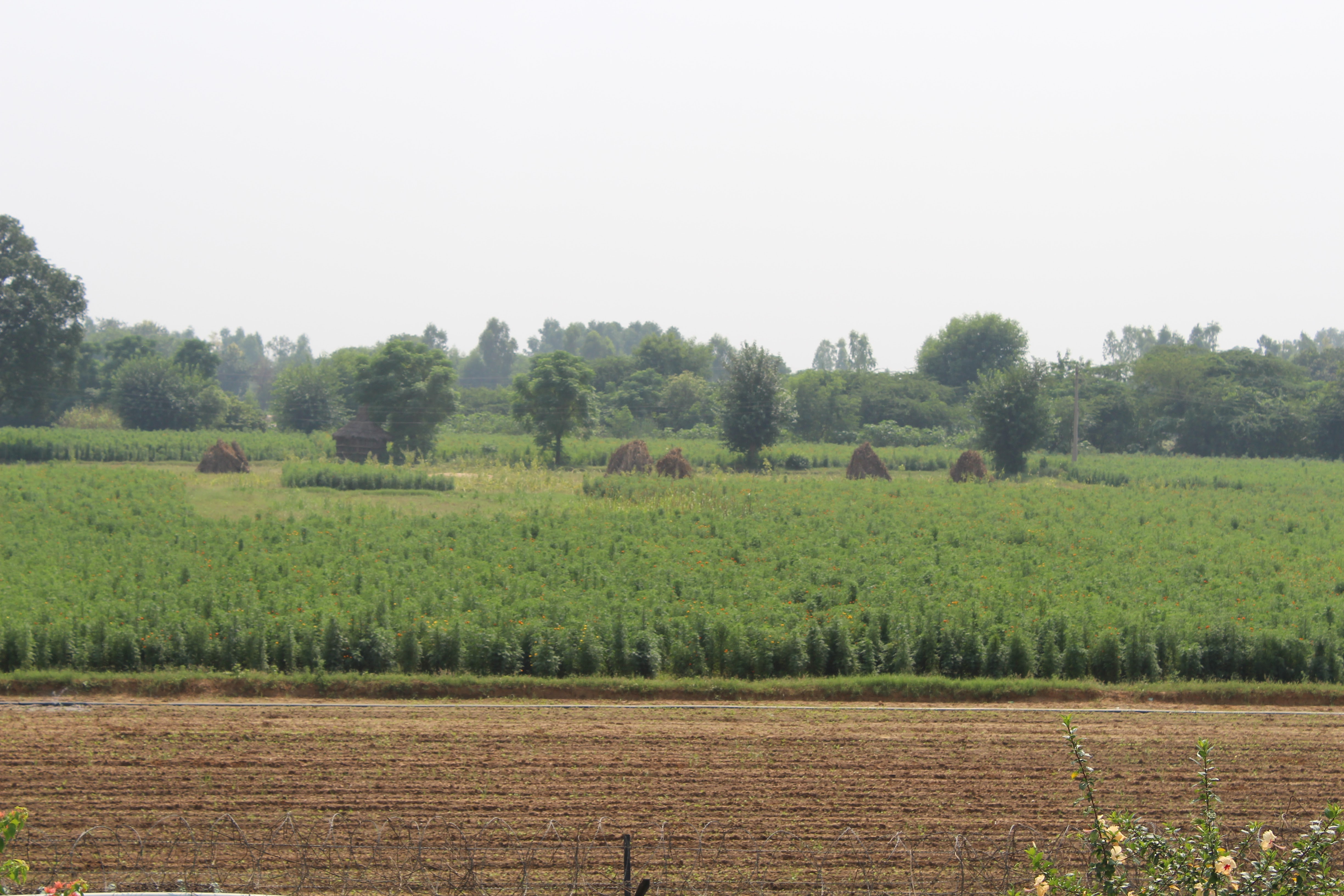